Let's get to a conclusion together without hype based on reasoning... 🚀❤️

BitClout is a new type of social network that lets you speculate on people and posts
with real money, and it’s built from the ground up as its own custom blockchain. Its architecture is similar to Bitcoin, only it can support complex social network data like posts, profiles, follows, speculation features, and much more.

The BitClout blockchain has its own native cryptocurrency, called BitClout, that you can use to do all kinds of things on the platform, including buy a new type of asset called “creator coins”.

Anyone can buy the BitClout cryptocurrency with Bitcoin through the app.

The owner of a reserved profile can claim their profile by navigating to their profile and hitting a button to Tweet their BitClout public key. When they do this, they
gain full access to the account, as well as a percentage of the creator coins associated with their profile.

What Are Creator Coins Useful For?

Creator coins are a new type of asset class that is tied to the reputation of an individual, rather than to a company or commodity. Someone’s coin
should be correlated to that person’s standing in society. For example, if Elon Musk succeeds in landing the first person on Mars, his coin price should theoretically go up.

Generally fewer than 100 to 1,500 coins in existence for each profile.

When you create a profile, there are initially zero coins in existence and thus the price is zero. If you want to buy coins from the profile, it will happily mint them out of thin air and sell them to you.

The money you use to buy the coins gets “locked” in the profile in exchange for the coins. On the flipside, if you want to sell coins, the profile will happily buy them from you according to the curve using the money locked from previous
buys.

Selling destroys coins while pushing the price down and unlocking
money from the profile.

Get the latest insights directly to your inbox!
Featured posts 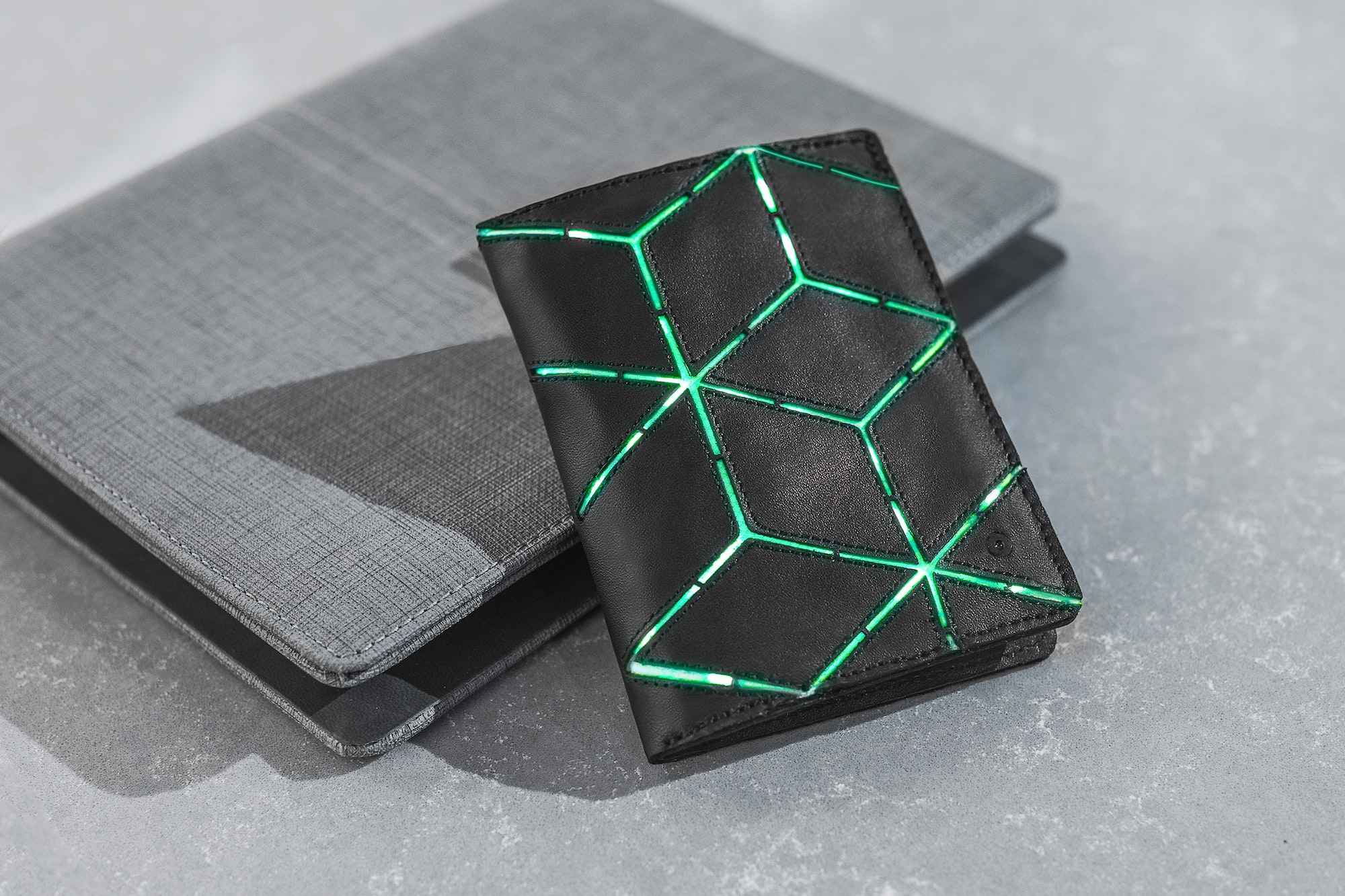 What are Soulbound Tokens? The Building Blocks of a Decentralized Society

Got HACKED on Polygon - Metamask - Coinbase

How to lock Metamask

What are Soulbound Tokens? The Building Blocks of a Decentralized Society

Got HACKED on Polygon - Metamask - Coinbase 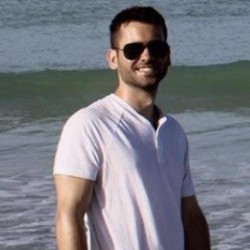